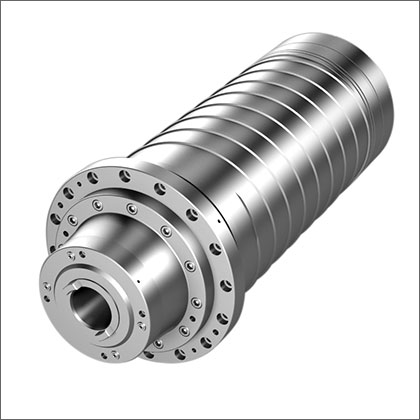 Motion Control is a sub-field of automation, in which the position or velocity of machines are controlled using some type of device such as a hydraulic pump, linear actuator or electric motor, generally a servo. Motion control is an important part of robotics and CNC machine tools; however, it is more complex than in the use of specialized machines, where the kinematics are usually simpler. Motion control is widely used in the packaging, printing, textile, semiconductor production and assembly industries.

Current motion control options are a mix of electronic and mechanical components. The primary components that make up a motion control unit for industrial automation have essentially remained the same over the years although they have become smaller and smarter. These parts include a motion controller, actuators/motors, sensors, and drives/amplifiers.